UCM Reşiţa Company, acting as contractual partner of the company ROMENERGO S.A., finished during January the tests for putting into operation at the hydro unit no. 2 in HEPP Kilavuzlu. In the presence of the acceptance committee, there were performed also the tests to check the adjustment guarantees at hydro unit no. 1 and 2, tests required by the customer according to specifications. Following the very good behavior of the hydro units, both during tests and at 72 hours running test, the acceptance committee signed on February, 2nd, 2013, the protocol of delivery/taking over into operation by the customer, in the guarantee period, of the four hydro units to be fitted in the hydro electric power plant Kilavuzlu in Turkey. We remind you that, UCM Reşiţa is the company that delivered hydro power equipments for the water power station at Kilavuzlu. 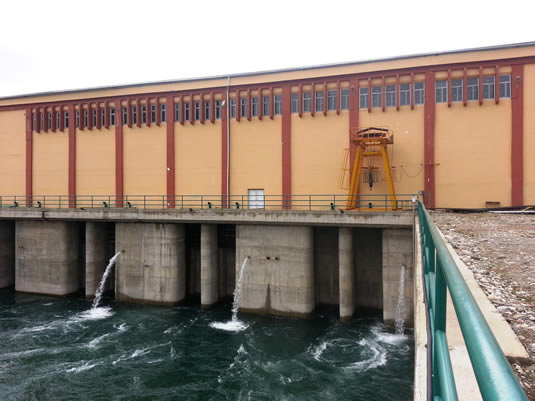 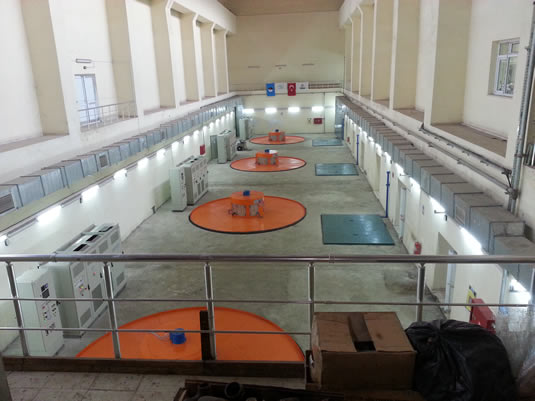 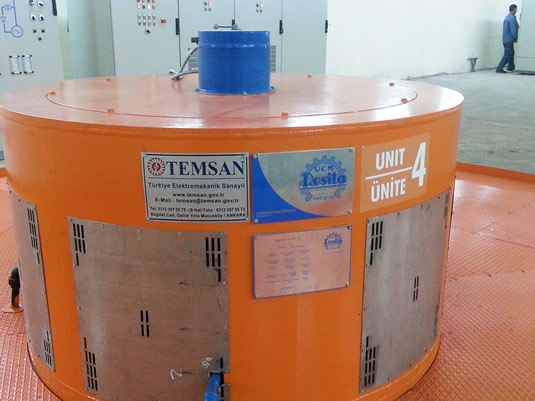 The hydro power equipments were assembled during 2011-2012 under direct supervision of UCM Reşiţa's experts. At the first two hydro units, the assembly was finished at the end of October, and there were performed the preliminary tests and the tests for putting into operation, according to the technical books. Both hydro units have been coupled to the national Turkish power system at the end of November 2012. 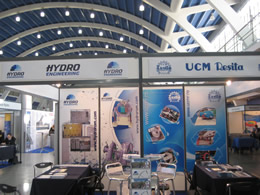 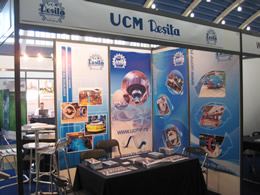 UCM Resita and HYDRO ENGINEERING attended as exhibitor to the ...

The 10th Regional Forum of Energy - FOREN 2010, reference engineering and ...